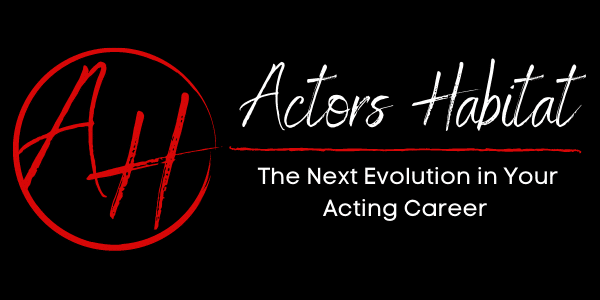 One Day Virtual Boot Camp with 4 Amazing Events for $50 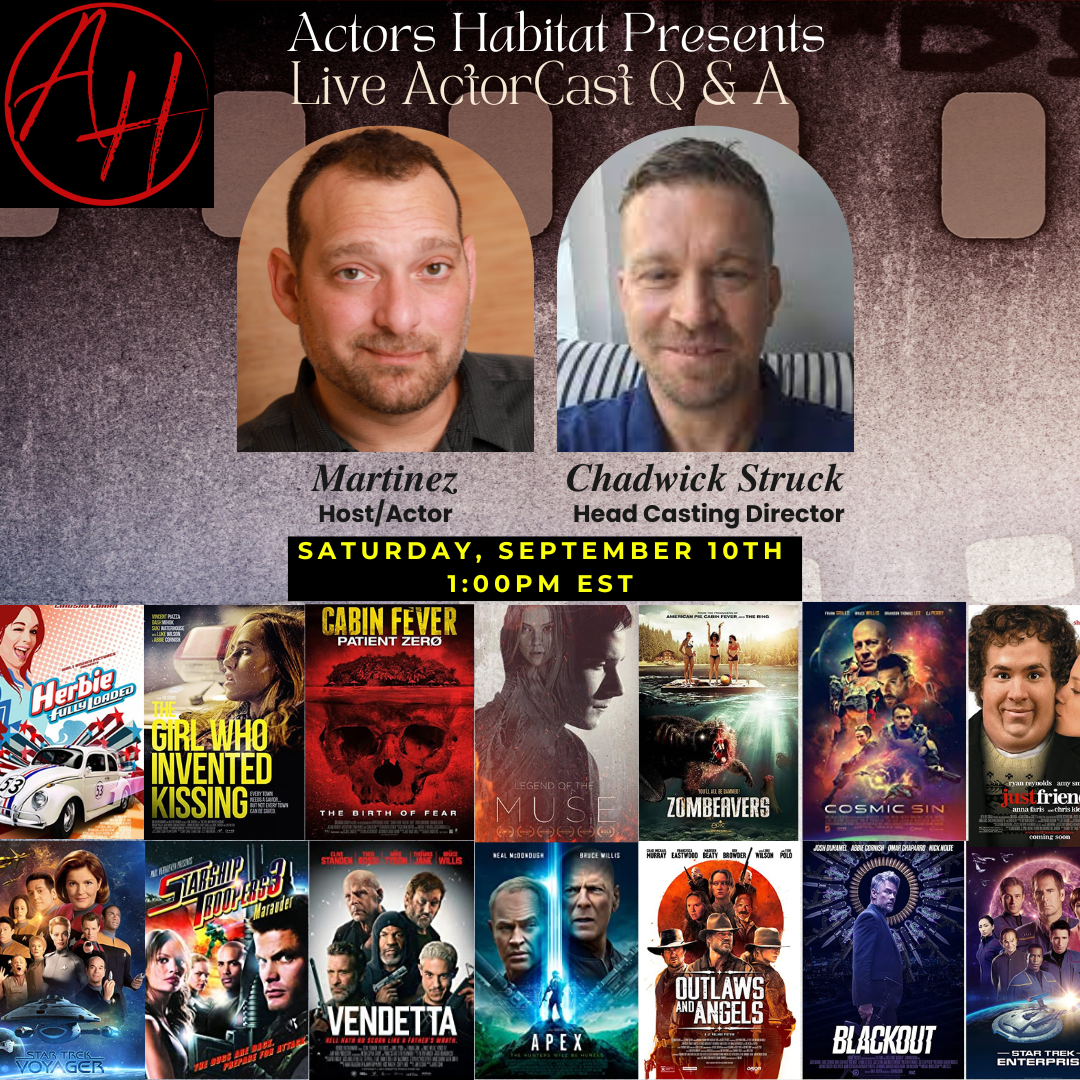 In 2007 Chadwick opened his own casting office and cast seven feature films in the first year alone. At start of 2010, he started producing films as well. Additional credits include Vendetta, Blackout, Apex, Breach, Outlaws and Angels and many more! 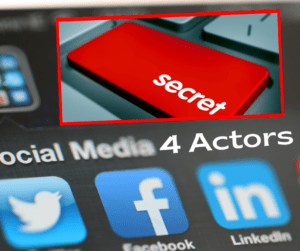 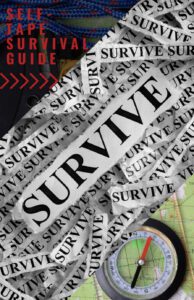 With Self-Tapes being the new normal, this class offers everything you need to start filming your auditions from home with confidence. From Technical Setups to Editing to Shooting there will be lots for you to take away! 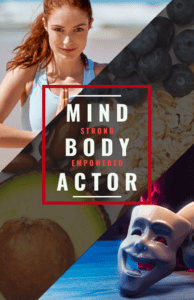 4.) Before The Shoot: How Nutrition Fuels Creativity & Enhances Your Mindset

***All classes, intensives, and workshops are for educational and information purposes only and not an offer or guarantee of employment or representation.***