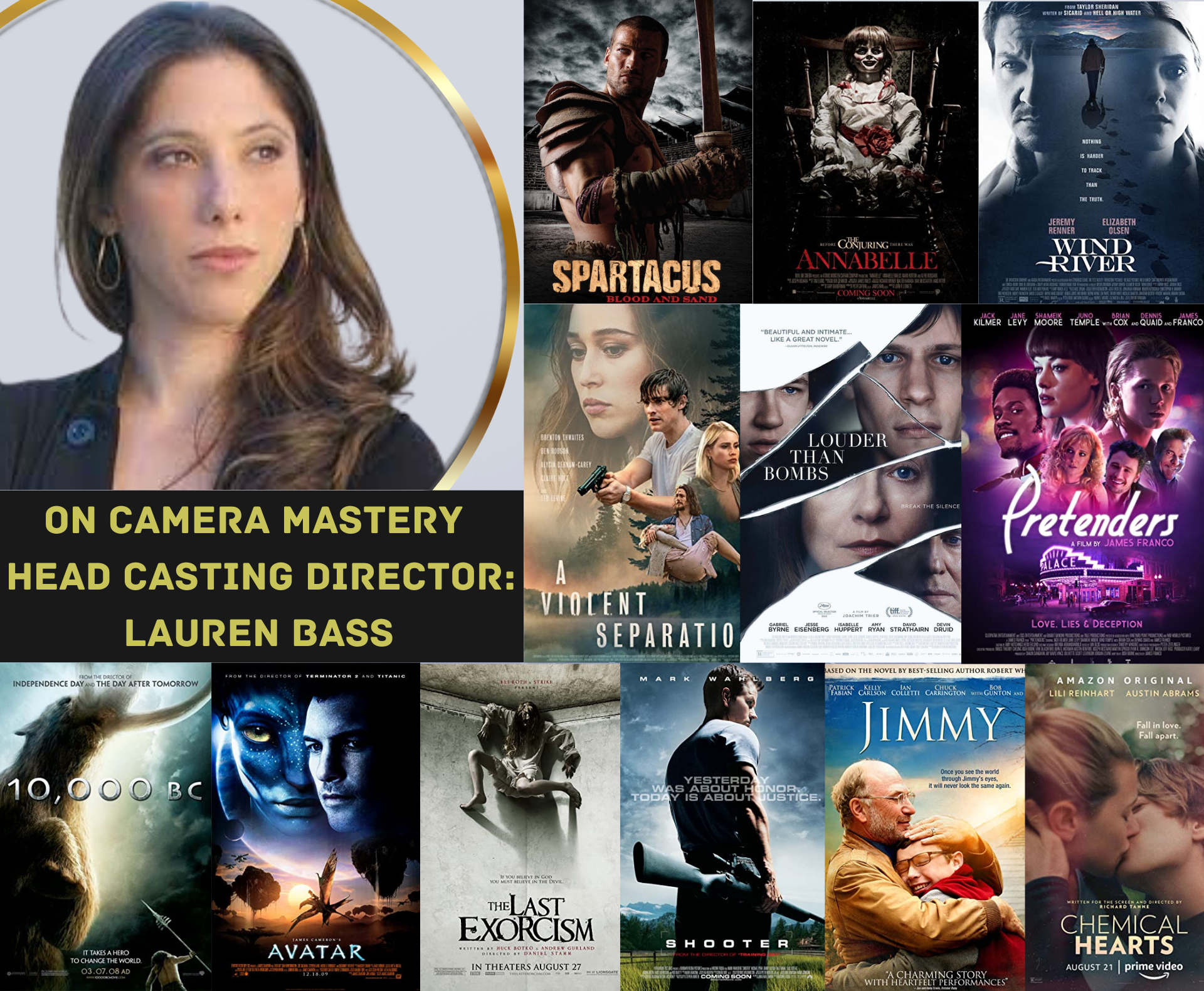 3 INCREDIBLE EVENTS FOR ACTORS!
Only $149

**There are no makeups, refunds, substitutes, transfers, or deferments for any classes. All classes, intensives, and workshops are for educational and information purposes only and not an offer or guarantee of employment or representation.** 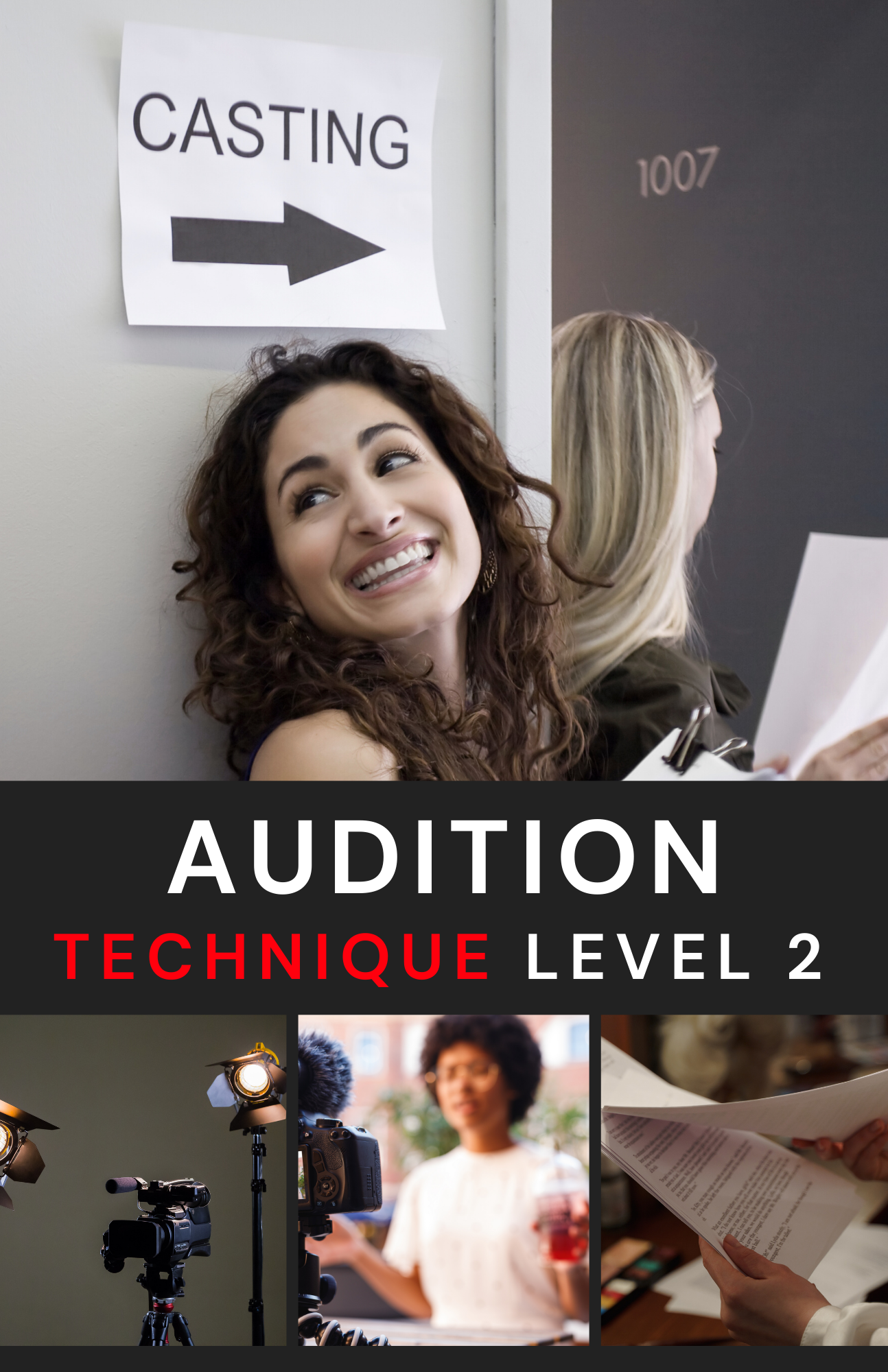 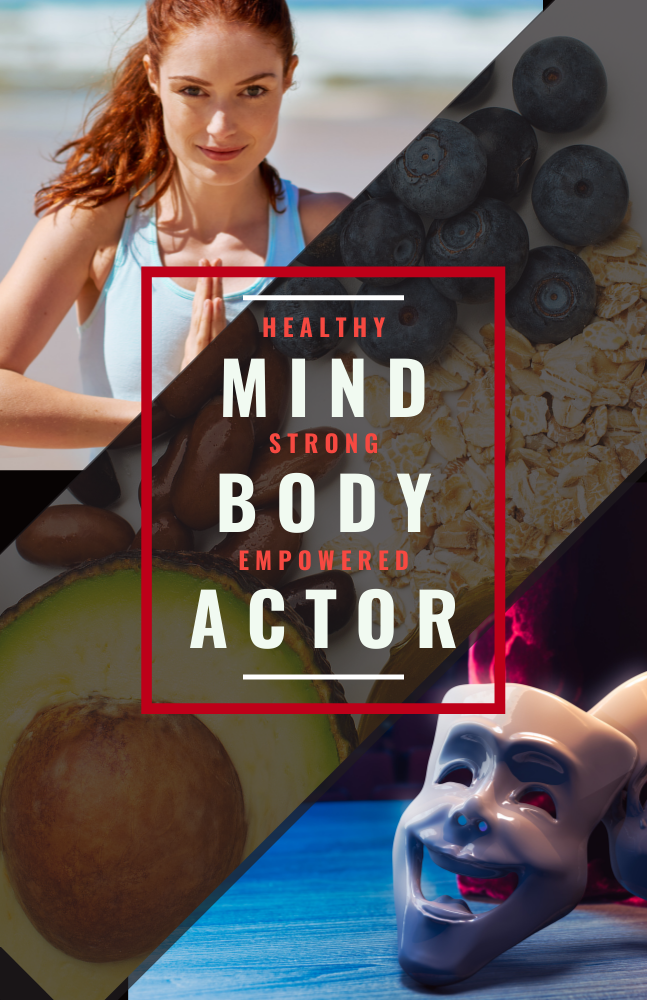